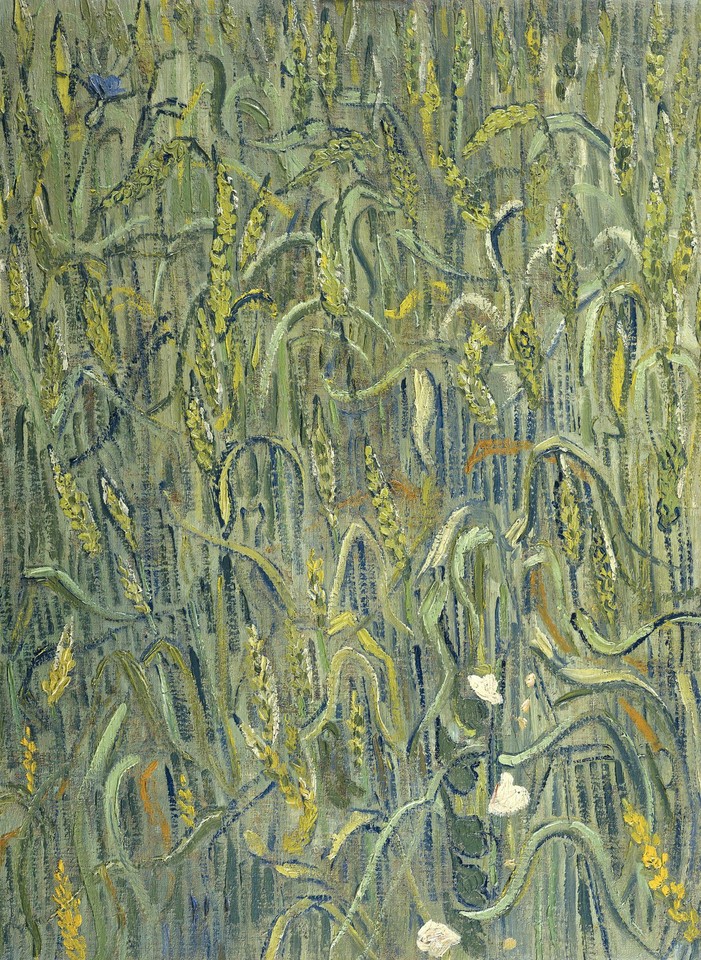 ScienceDaily (Mar. 8, 2011) — Wheat farmers in eastern Oregon and Washington who use no-till production systems can substantially stem soil erosion and enhance efforts to protect water quality, according to research by U.S. Department of Agriculture (USDA) scientists.

Williams and his colleagues at the ARS Columbia Plateau Conservation Research Center in Pendleton, Ore., set up research plots in two small neighboring ephemeral drainage areas in the Wildhorse Creek Watershed in northeast Oregon. From 2001 to 2004, they measured runoff and sediment loads at the mouth of each drainage channel in the study area after almost every rainfall.

Other research on no-till production and soil erosion had been conducted in small experimental plots, but this work provides much-needed information for farmers in eastern Oregon and Washington on how no-till management can reduce soil erosion across entire production fields.

Results from this work were published in the Journal of Soil and Water Conservation.