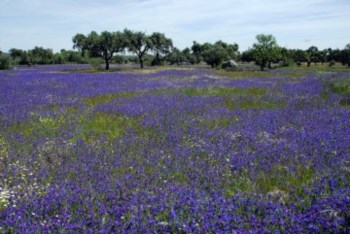 ScienceDaily (Dec. 29, 2010) — Most agricultural crops require large quantities of nitrate-rich fertilizer to realize optimal yields. The dilemma for growers is finding ways to balance the amount of nitrogen needed for production while minimizing potentially harmful nitrates that can leach into ground and surface waters. Increased interest in environmentally beneficial "low-input" approaches is challenging researchers to identify genotypes that have a characteristic called "high nutrient use efficiency," or NUE.

Scientist Giuseppe Colla from the University of Tuscia and colleagues published the research in HortScience.The researchers evaluated a "rapid and economical" methodology for screening melon rootstocks for NUE using two experiments. In the first experiment melon plants, either ungrafted or grafted onto four commercial rootstocks grown in hydroponics, were compared. The second experiment was designed to confirm whether the use of a selected rootstock with high NUE could improve crop performance and NUE of grafted melon plants under field conditions.

The researchers observed that NUE traits were improved by grafting melon plants onto commercial rootstocks; grafted plants needed less nitrate in the nutrient solution to reach half maximum shoot dry weight. "In addition, the higher nitrate reductase activity of grafted plants under low nitrate conditions confirms that certain rootstocks have the potential to improve the NUE of grafted plants," they noted. In the second experiment, carried out under open field conditions, increasing the fertilization rates increased the total and marketable yields of melon plants, while decreasing NUE. When averaged over nitrogen levels, the marketable yield, NUE, and N uptake efficiency were higher by 9%, 11.8%, and 16.3%, respectively, in grafted plants than in ungrafted plants.

"We found that the use of melon grafted on selected rootstock represents a potential strategy for increasing yield and NUE and coping with soil fertility problems under low-input conditions," the authors concluded.

The above story is reprinted (with editorial adaptations by ScienceDaily staff) from materials provided by American Society for Horticultural Science, via EurekAlert!, a service of AAAS.

ScienceDaily (Dec. 28, 2010) — Polyethylene mulches, used widely in commercial vegetable production to improve crop yields and produce quality, have distinct disadvantages. Disposal options are limited, and plastic mulches often end up in landfills, being burned, or disposed of illegally. Recycling polyethylene mulches is also a challenge; the mulches used in large-scale vegetable production are contaminated with too much dirt and debris to be recycled directly from the field in most power plants and incinerators.

Timothy Coolong from the University of Kentucky's Department of Horticulture published a report on paper mulches in HortTechnology that may give vegetable producers viable alternatives to polyethylene.

The recent trend toward eco-friendly production techniques has resulted in a second look at biodegradable paper mulches, which are manufactured from renewable resources and do not have to be removed from the field after harvest. Paper-based mulches have been used in agriculture since 1914, but some paper mulches deteriorate rapidly under field conditions, reducing their effectiveness. Paper mulches have other limitations; since they are heavier than polyethylene, transportation costs are higher, and paper mulches are inherently more expensive than polyethylene.

"Our results suggest that in some situations, paper mulches may provide a more sustainable alternative to traditional black plastic mulches. Results with the polyethylene-coated kraft paper suggest that efforts to combine paper with biodegradable films to create mulches may prove worthwhile," observed Coolong. He cautioned that although paper mulches can be effective, cropping conditions and the environment will influence effectiveness, adding that "if paper mulches are ever to be used on a large scale, they will have to be used in conjunction with mulch laying equipment and perhaps mechanical transplanters." 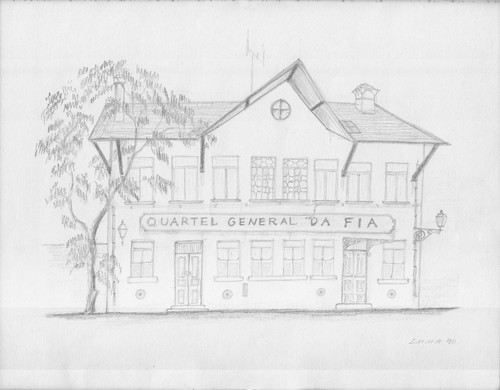 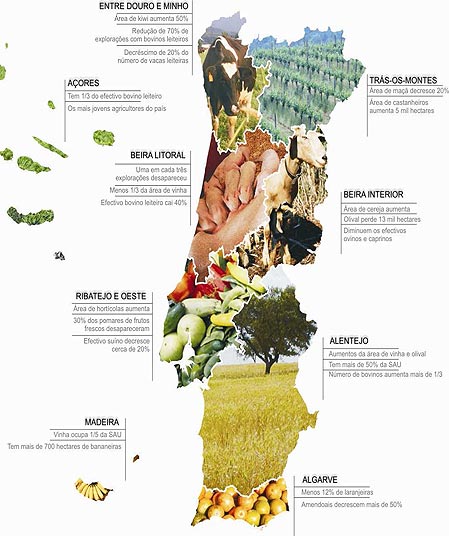 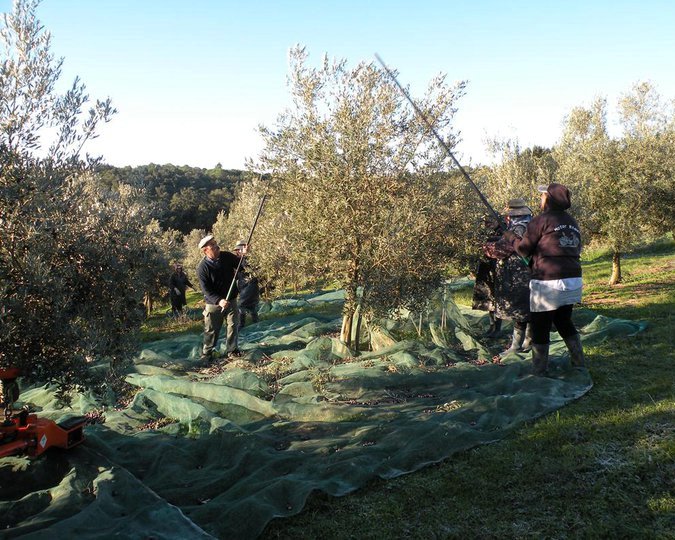